The unique shape of this castle makes it appear as if it is floating in a sea of clouds, and could be taken from the dreams of warriors 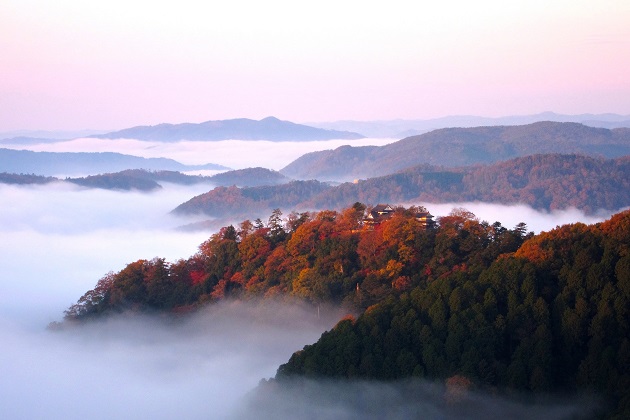 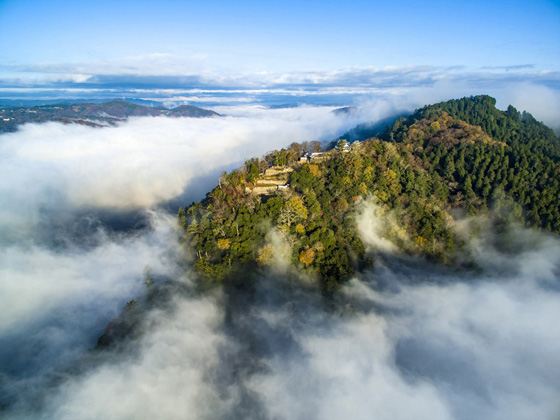 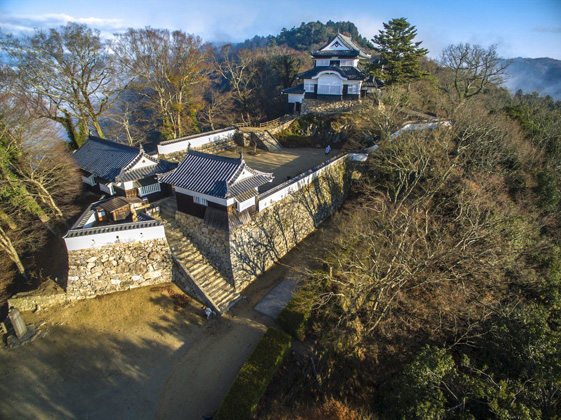 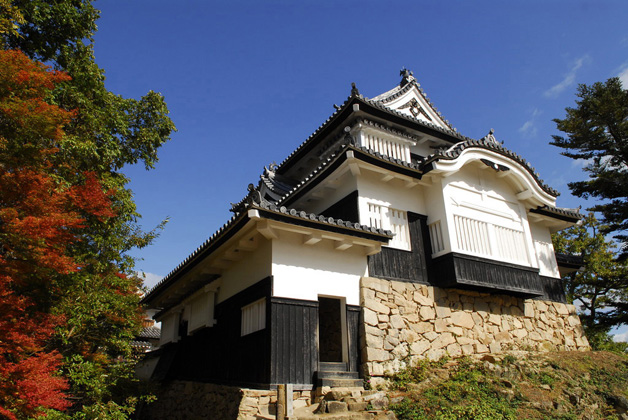 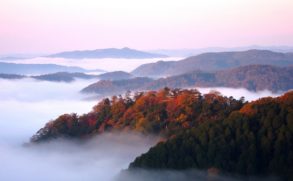 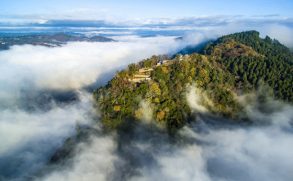 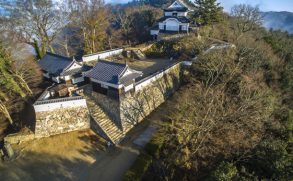 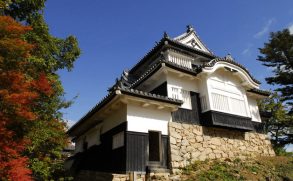 Bicchu Matsuyama Castle is well known as a fortress that was difficult to attack, and also as “a castle built in the clouds”. It has been designated as an important national cultural asset, is also listed as one of the three biggest mountaintop castles in Japan, and was chosen as one of Japan’s hundred most beautiful castles. Among those that still have original castle towers it reaches the highest point. After being used as a location in an opening scene of an NHK historical drama series, it has been attracting more visitors.