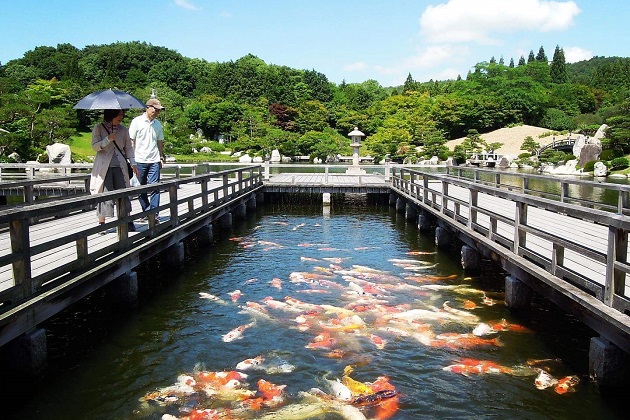 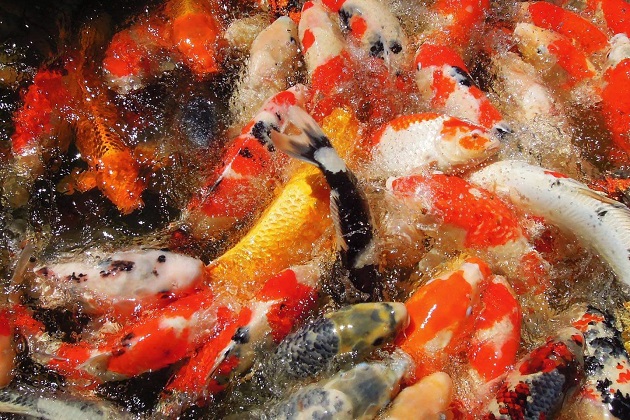 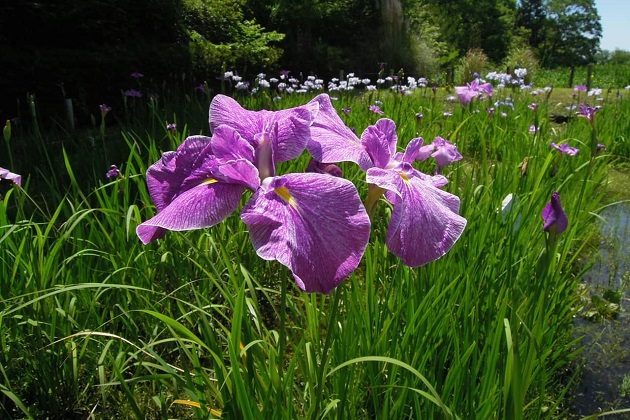 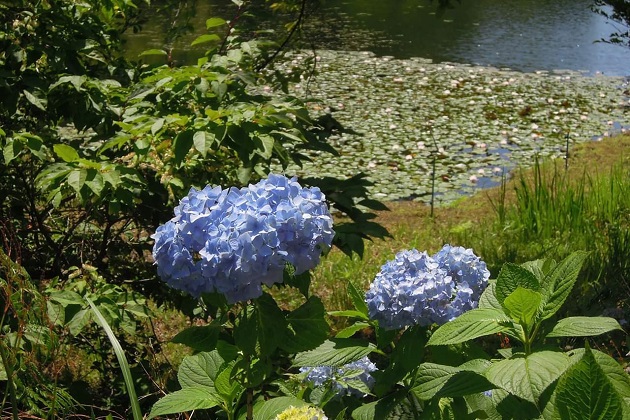 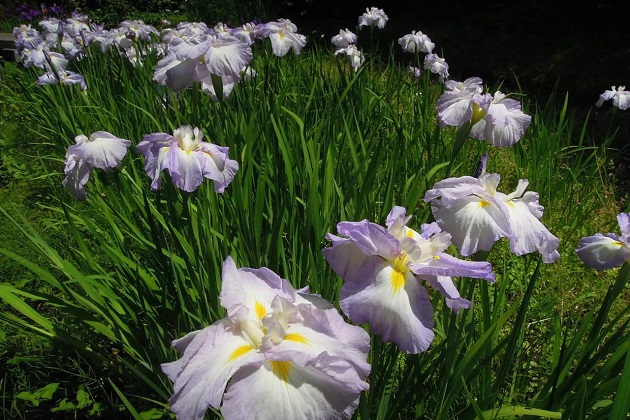 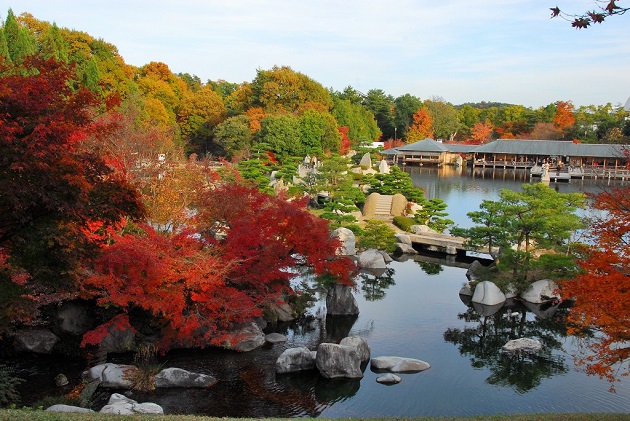 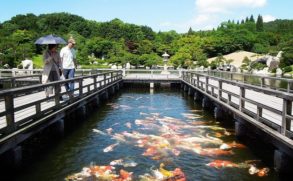 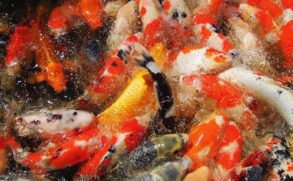 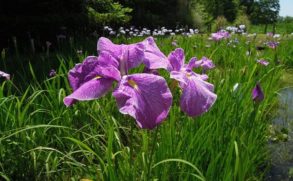 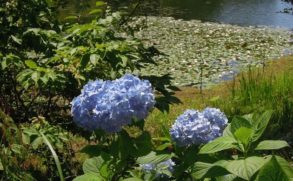 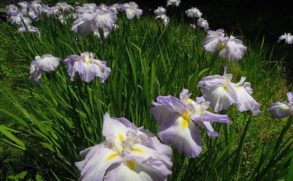 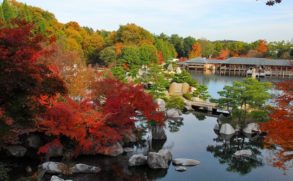 Hiroshima Prefecture which is situated at the southwest of the Chugoku Mountains is rich in natural beauties; undulating forests in the north, numerous ravines dotted with farm towns in the valleys and the coasts of the Seto Inland Sea. Traditional Japanese garden techniques are skillfully used so that all such views are harmoniously incorporated in one garden. As the name Sankei literally means three landscapes, it consists of three sections; Mountain Zone which used to be a natural wild forest, Farm Village Zone which is reminiscent of the atmosphere of an aged farm town and Sea Zone which represents the Seto Inland Sea.