All the processes of brewing beer are done locally, so the beer is closely linked to the region of Yamaguchi. 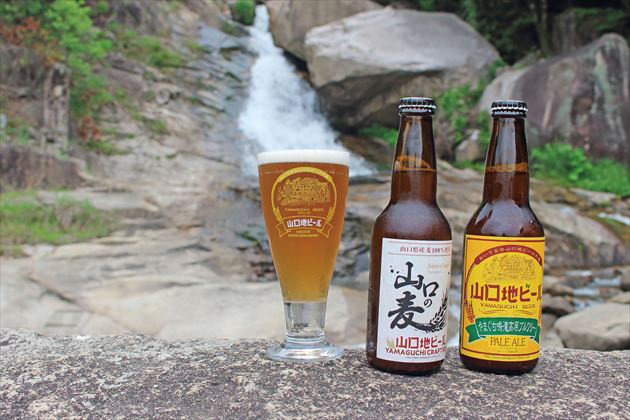 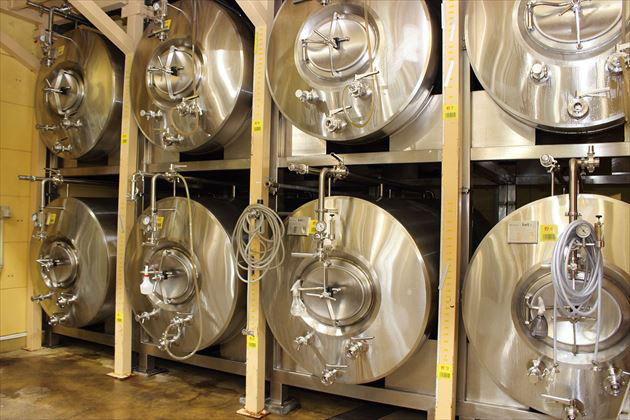 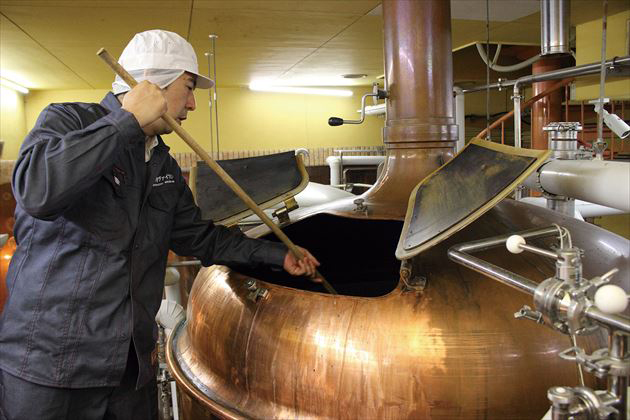 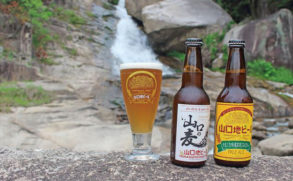 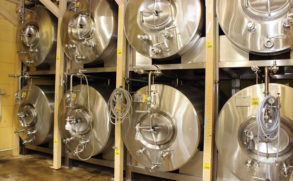 The brewer is situated on Narutaki Highland where the cool air feels comfortable. Mr. Nakagawa who runs a liquor shop in Hofu City started this business in 1999 with his wish that people can enjoy a wide variety of beer. Most local brewers produce ale beer which takes only two or three weeks to mature. However, lager beer which requires two months fermentation is also produced. He thinks that lager is loved by more people, so it is chosen for toasts. The owner also says that beer should be enjoyed with meals.

Recently he started to produce a beer made of purely local wheat. This year, he intended to grow hops, too. He strongly insists on “locally made” beer.

The factory also has a restaurant, Saint Remi de Provence, as he wants visitors to savor freshly brewed beer with tasty meals.