The city symbol has been conveying the importance of peace to the world. 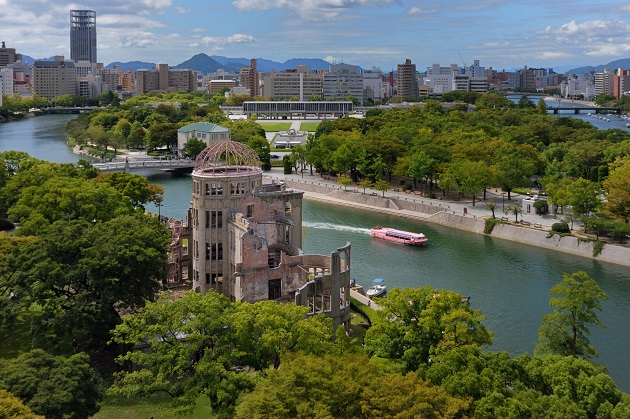 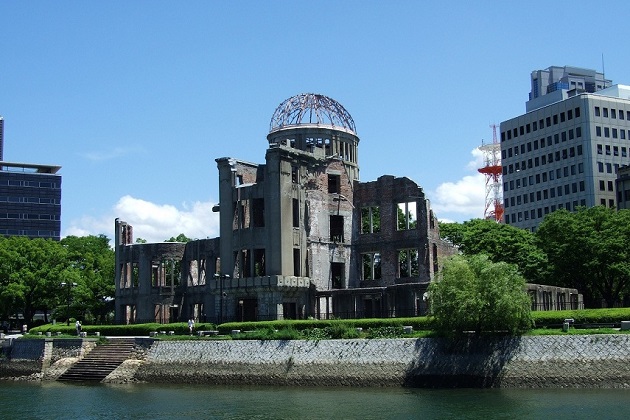 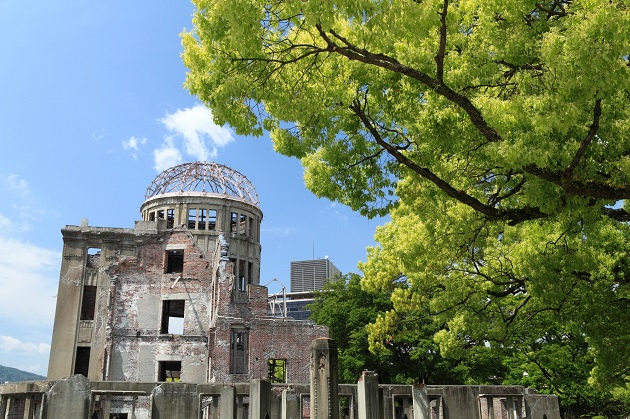 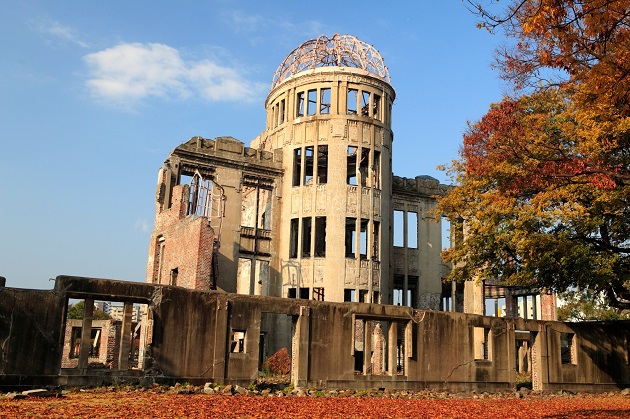 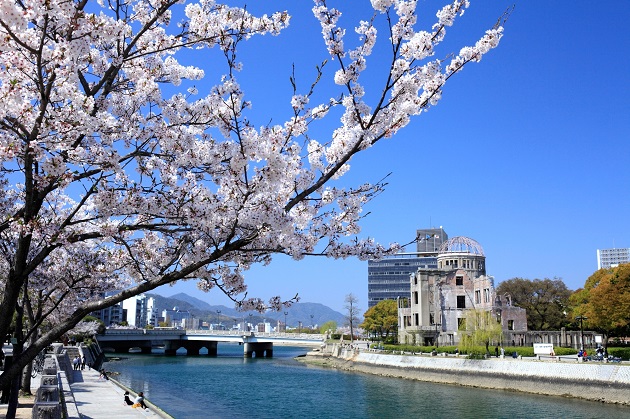 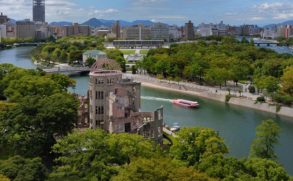 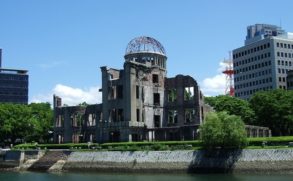 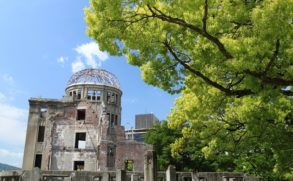 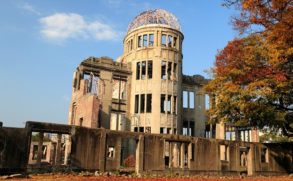 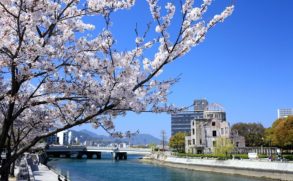 The building, now known as Atomic Bomb Dome, was devastated by the first atomic bomb ever used in human history at 8:15 AM on August 6th ,1945. The building has remained unchanged since then. Because of the dome-shaped roof and the shape of the steel frame, it started to be called Atomic Bomb Dome.

Now the structure is a peace symbol which shows us the horrific destruction and appeals to the importance of abolition of nuclear arms and everlasting global peace, attracting lots of people from all over the world. It was registered as a UNESCO World Heritage site in December,1996.