The biggest and busiest shopping arcade in the Chugoku Region 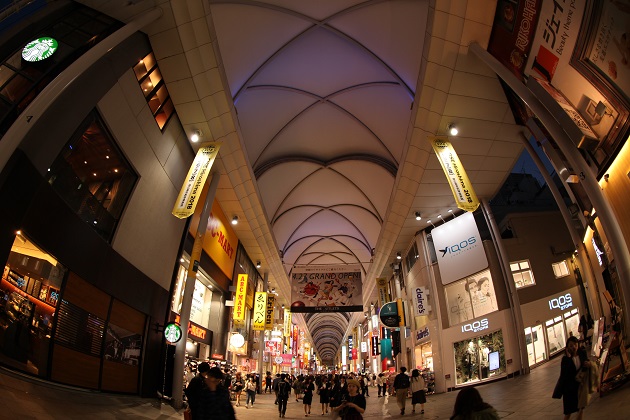 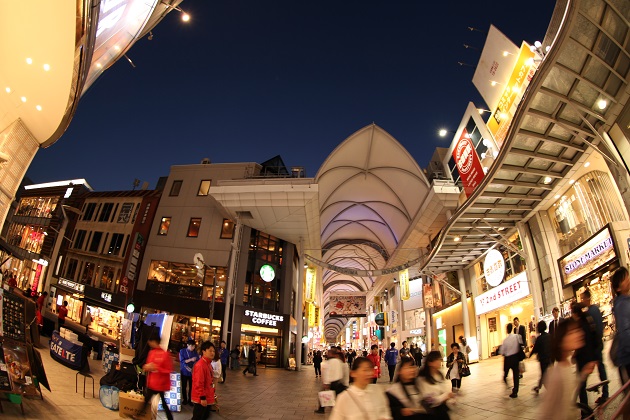 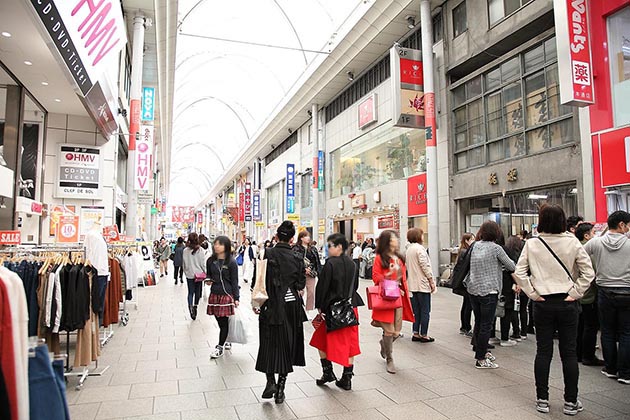 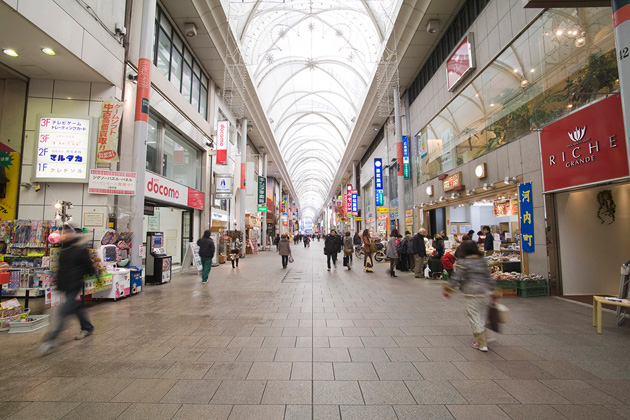 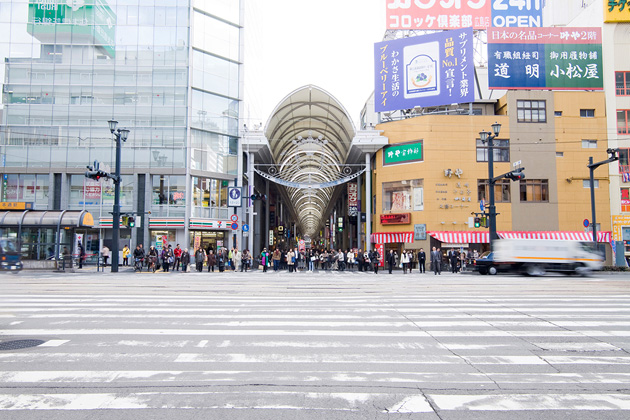 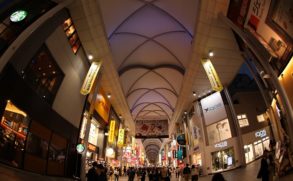 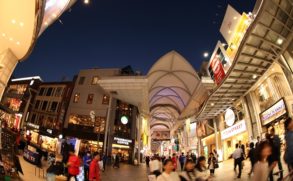 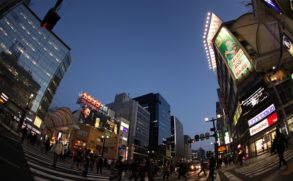 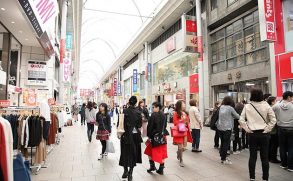 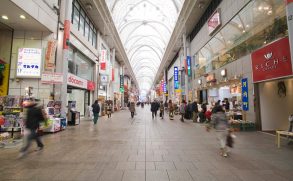 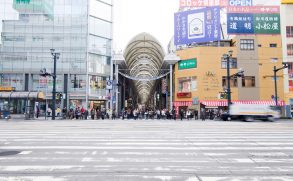 This downtown area has been bustling since Hiroshima became more important as an administrative and business center after the castle was built during the Edo era (1603 -1868). In the post-war days, the district was a symbol of rapid reconstruction after the devastation caused by the atomic bomb. It can attract up to 70,000 people on weekdays and up to 100,000 on weekends. The arcade is lined with a variety of stores including long-established shops like Akamatsu Drug Store which was founded in 1615, and recently opened privately owned shops, and tries to continue changing for the better as an arcade for specialty shops.