The long-established Buddhist temple is situated in the middle of Mt. Daisen. 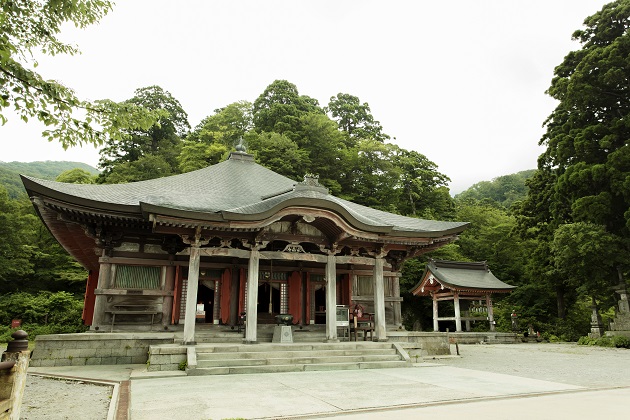 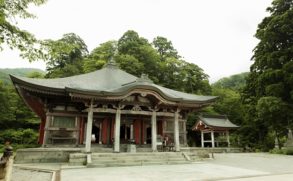 The highest mountain in the Chugoku Region marks its 1,300 year anniversary. Daisen-ji Temple was founded for religious training by a monk Toshikata, also known as Konren, in 718 during the Nara era.

In fall, colored leaves are fabulous. At the event of Wagasa Akari (Japanese umbrella festival), as many as 120 umbrellas made by craftsmen are lined along the street from the temple main hall up to Daisen Ogamiyama Shrine, which adds color to an autumnal view of Daisen.